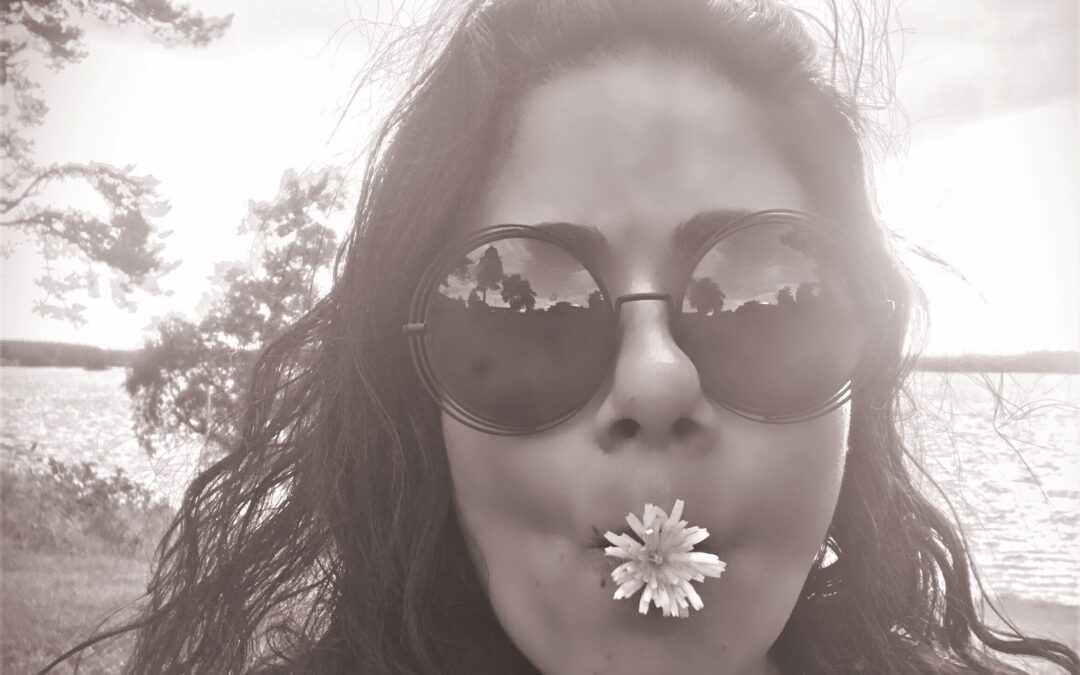 I am a Mexican artist living in Luleå. After finishing my studies in Sunderbyn Folkhögskola in 2015, I have produced numerous paintings with the purpose of finding a language to externalize my emotions and vision of the world.

The concepts of duality and opposites are a fundamental part of my work which are expressed through the use of contrasting colours, hard and soft textures and the interplay of symbols. These elements depict emotions such as longing and loneliness but also love and hope that complement each other in dreamlike surroundings.

I mainly use a warm palette as a symbol of energy and movement, but also as a remembrance of the colours that I grew up surrounded with. My painting style is influenced by artistic movements in Europe such as Surrealism-Dadaism and the interaction with different cultures in places where I have lived (England and Scandinavia) as well as aesthetics from Asia (Japan and Korea) which have mixed with my Latin American roots in the search for a more universal language. 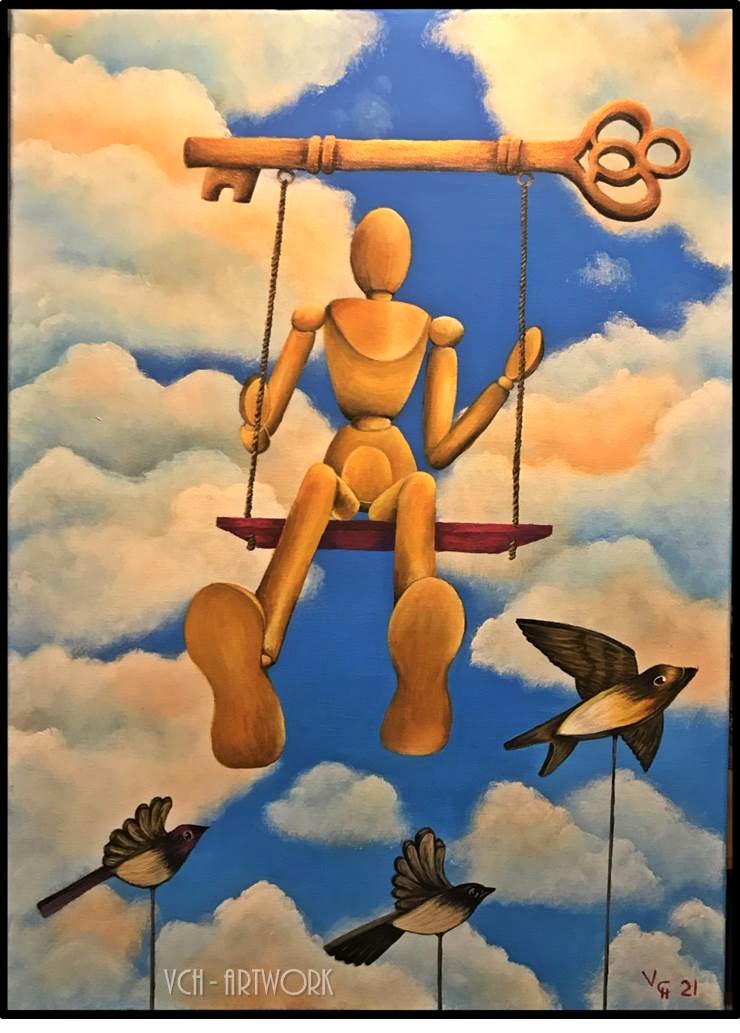 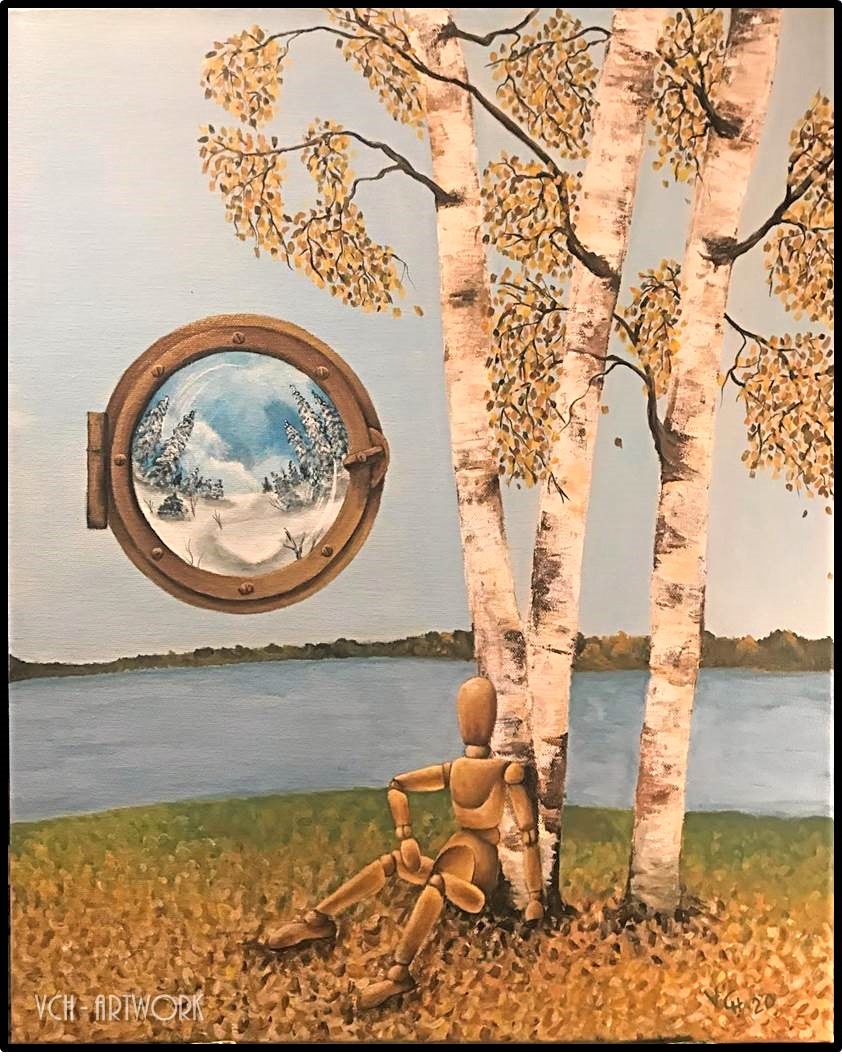 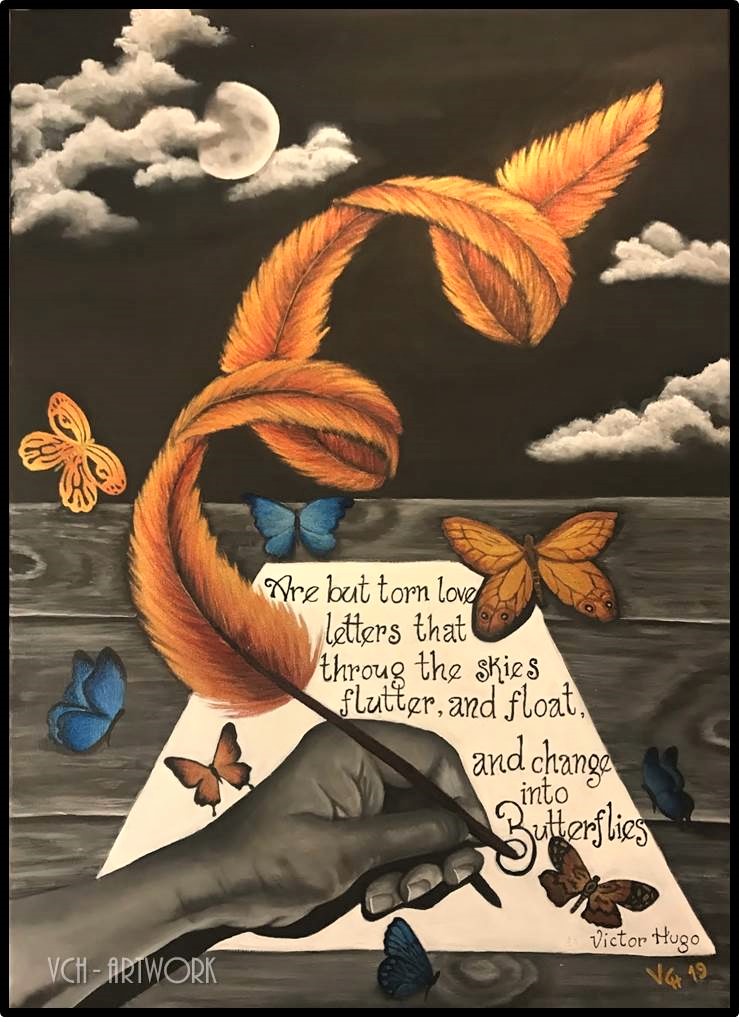